We met 6 years ago at a local speaking group. We became instant friends with a shared passion for personal development, jerk chicken and taking centre stage!

The truth is, we laughed louder than anyone else in the room and we wanted to hang out and dream big. We wanted to create something MAGICAL that would shake the world up and really make an Impact.

We created Speaker Slam so that we could provide a platform for people to share vulnerably and be seen and heard. We watched as our speakers had healing and cathartic experiences.

We saw their speeches explode and get massive views and make a difference to so many people! We saw them leveraging their success to build movements and momentum.

We created the Emerging Speakers training program so that we could help speakers everywhere get clear on their message and create viral worthy speeches. And now, we’ve taken this competition online and made it possible for speakers throughout North America to compete.

We are excited to be a part of your journey. Join us and our incredibly supportive, heart-centred community. It’s time for YOU to shine!

​Our Vision and Mission 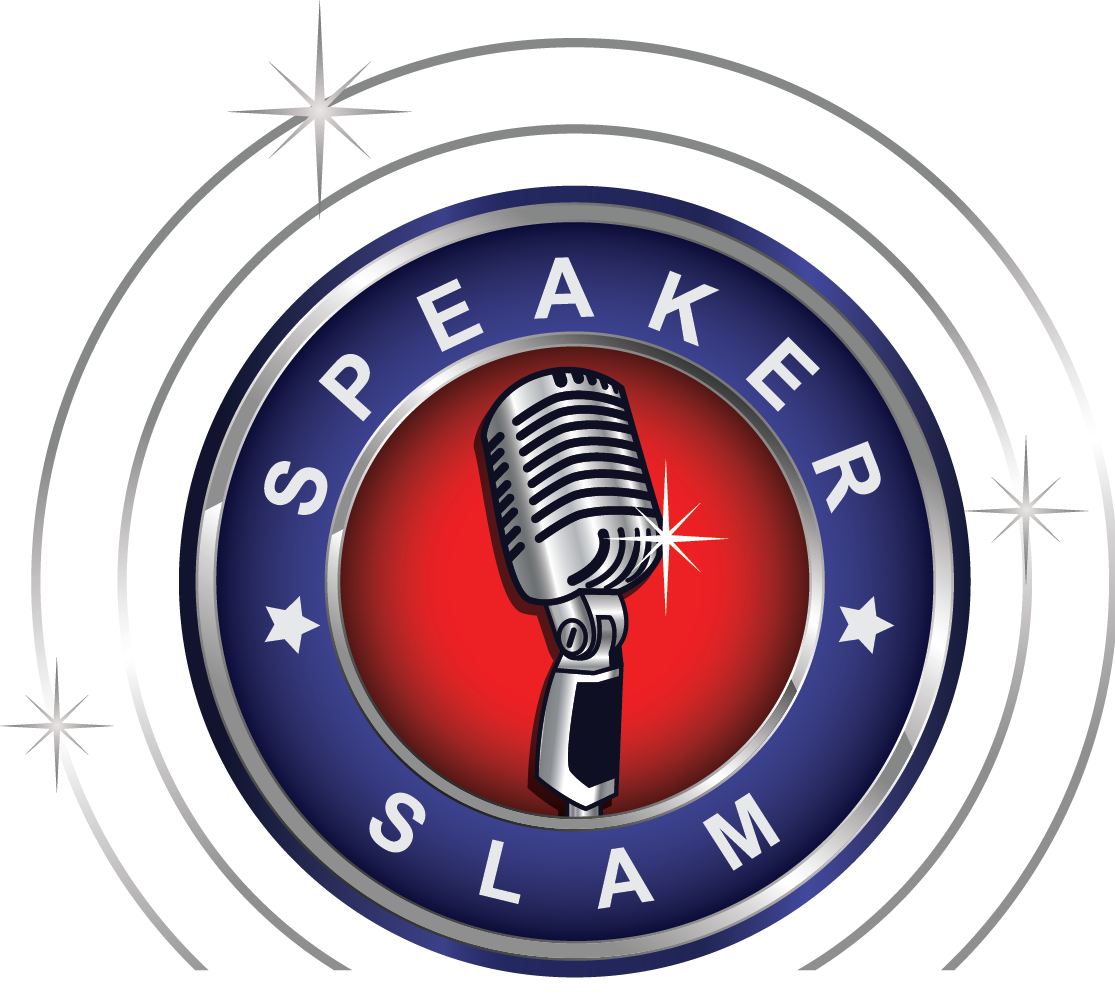 At Speaker Slam, our vision is to help create powerful, inspirational and transformative performances, that inspire and impact millions of people to achieve their dreams and live positively.

Our mission is to provide a platform for our speakers to be seen and heard by millions of people across the world. 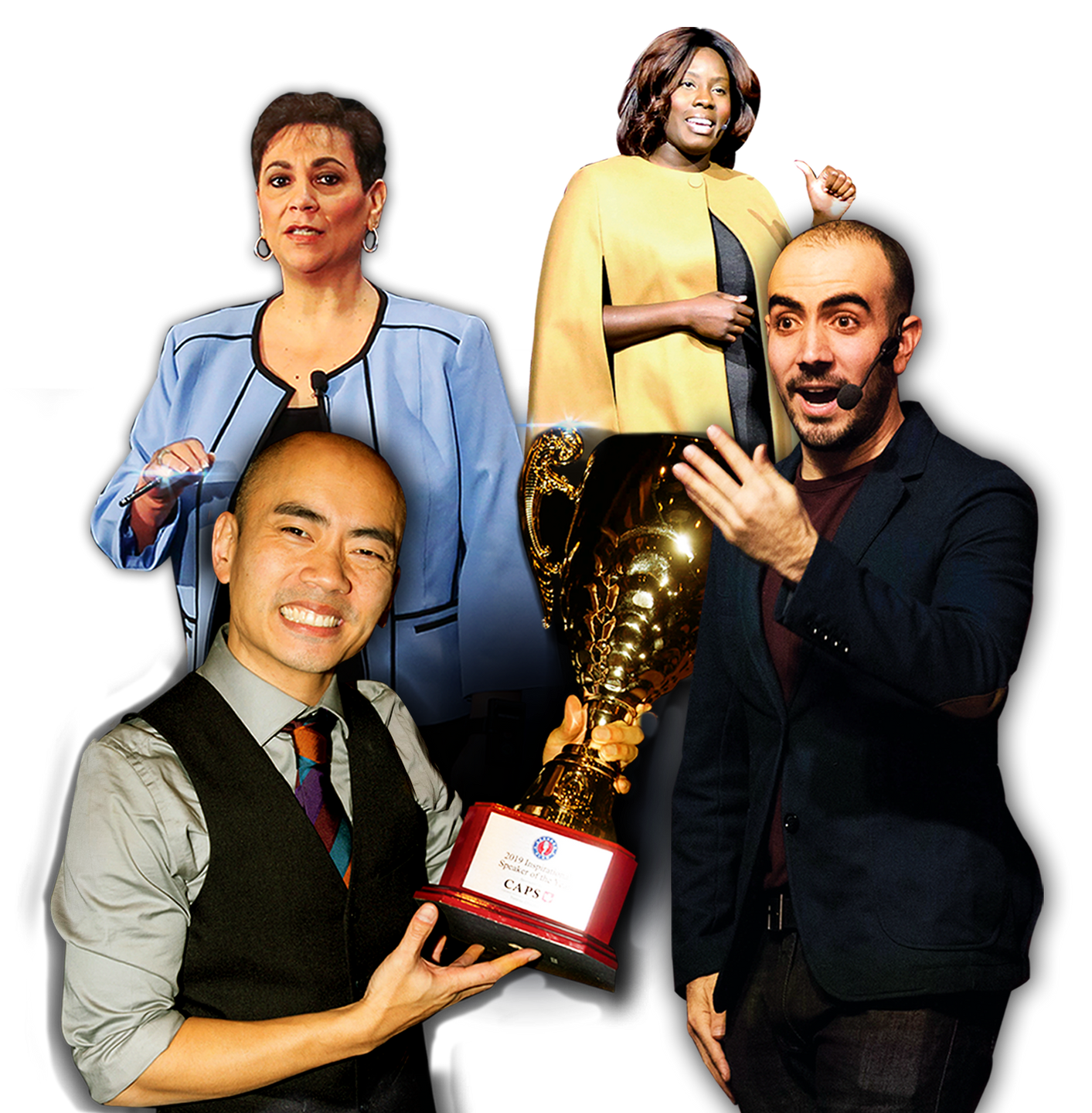 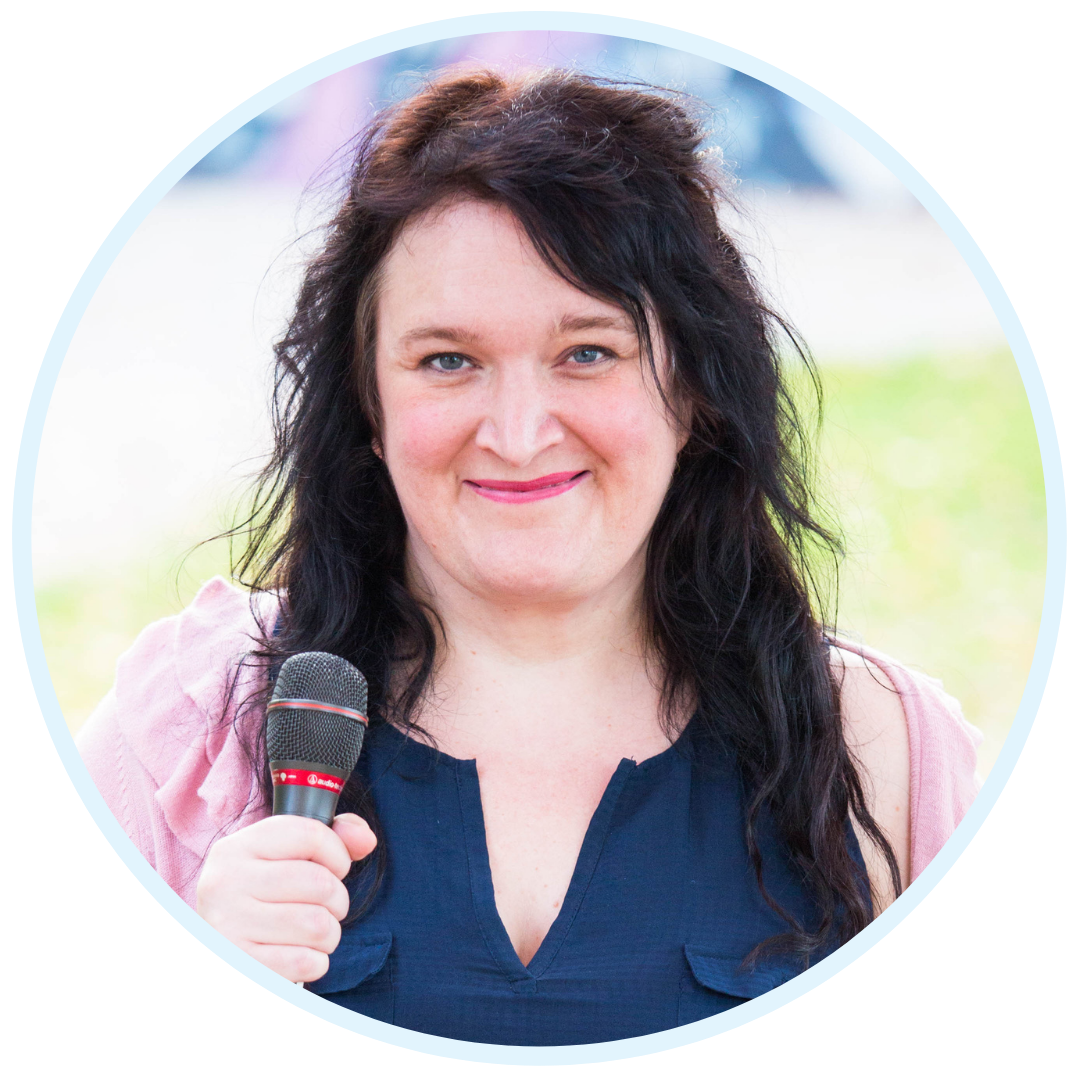 Rina has always been passionate about public speaking and providing a platform for others to push through their fear and share their soul on stage.

She was recently been named as one of the Top 25 Women of Influence™ of 2020.

She is a passionate speaker and has recently founded Platform - a program that empowers marginalized individuals to claim their voice and shift their narrative and is running programs in non-profits throughout the GTA.

Send me a Message

What is My Why? 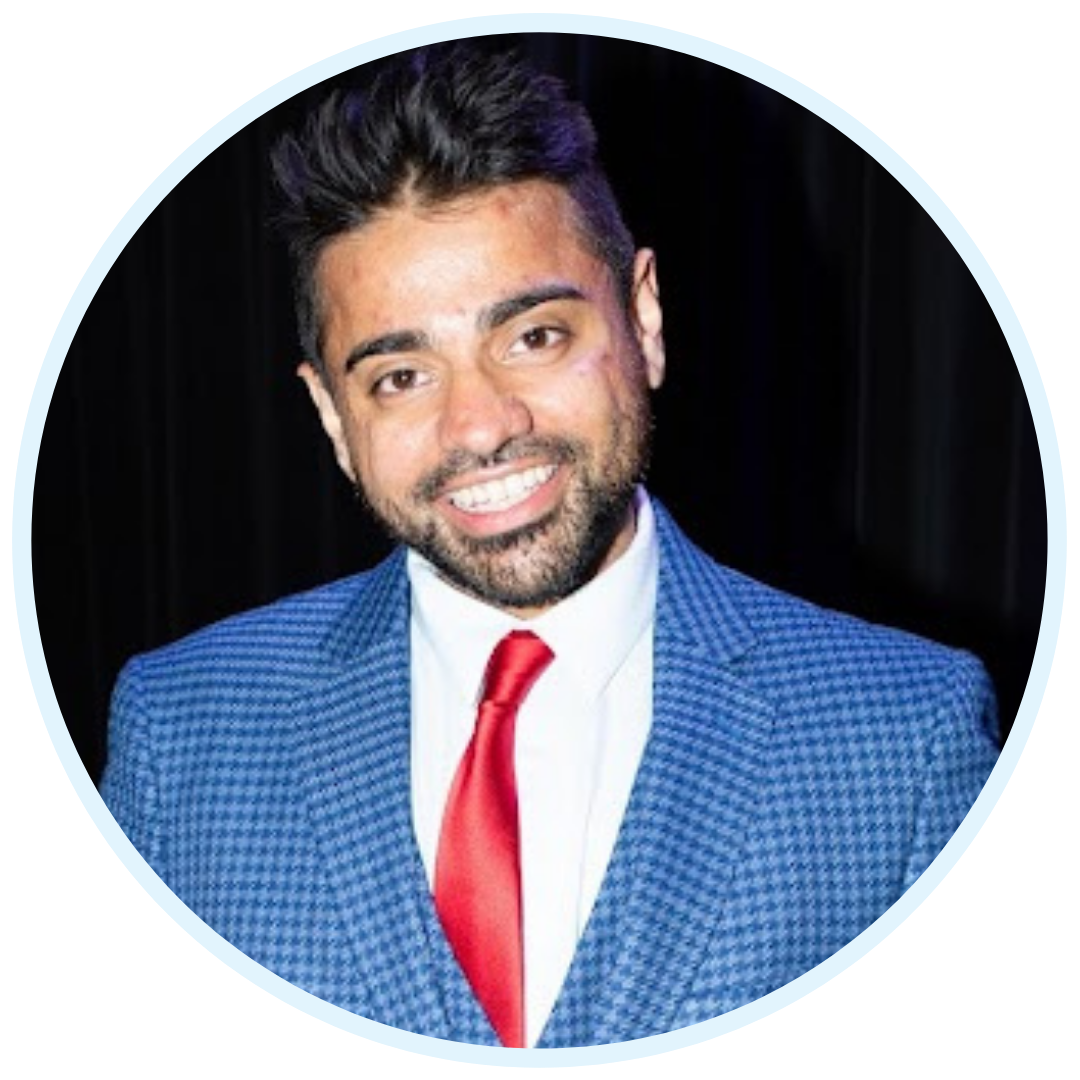 Dan Shaikh is an event producer and video marketer who helps heart-centered entrepreneurs, coaches, and authors get on stage and launch their speaking careers. He co-founded Speaker Slam®, a Speaker Development Agency that helps speakers build their brand using speaking and video. His innovations in production and editing, honed over more than 500 speeches, have allowed him to partner with dozens of viral media companies such as Goalcast, Jay Shetty, Power of Positivity, and Chicken Soup for the Soul. His speakers have over 500 million views across global social media.

Dan’s greatest passion and life's mission is to create a space of belonging and empowering people to claim their voice – in all spaces. He is best known for being the host and producer of North America’s Largest Inspirational Speaking Competition where he has provided a platform for over 1000 speakers to share their messages of inspiration. His events have helped raise over $10,000 for various charities and have been featured on Global News, CBC Radio, and CTV News.

Send me a Message

What is My Why?

Drop us a line!

Have questions? Fill out the form below. 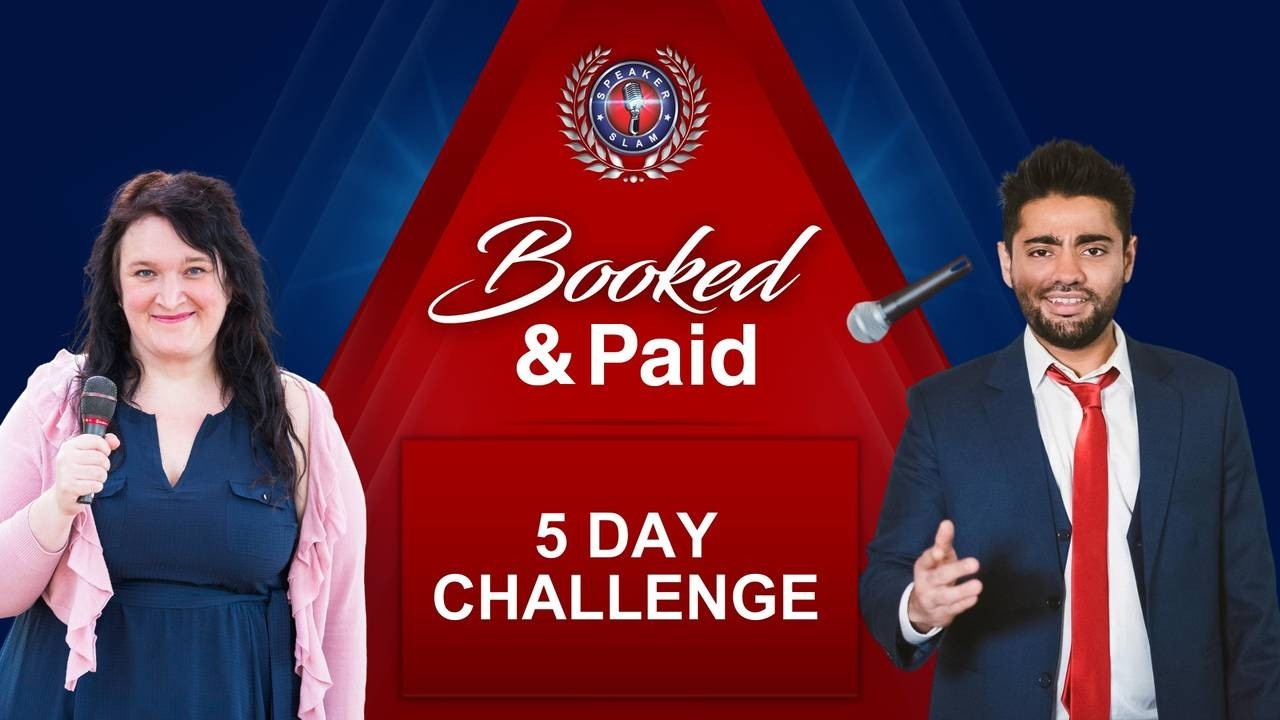 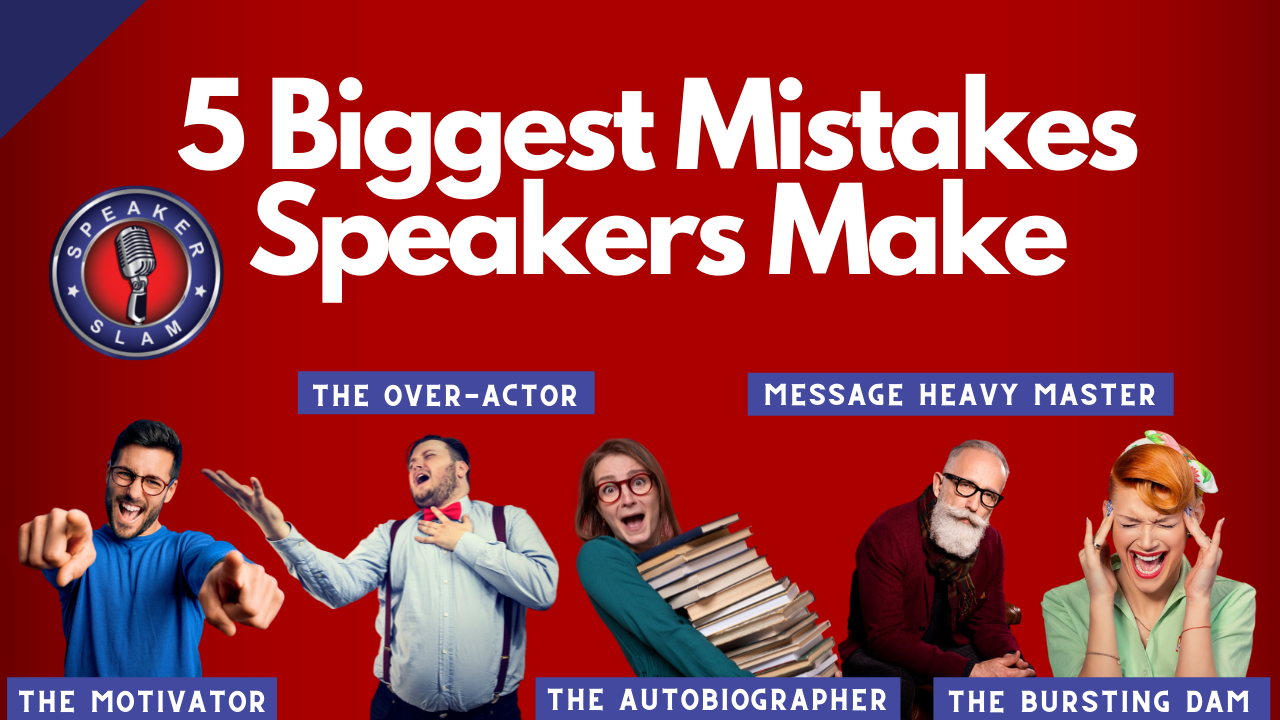 Get the Top 5 Biggest Mistakes Speakers Make, our Judging Criteria, and find out exactly what it takes to win Speaker Slam!