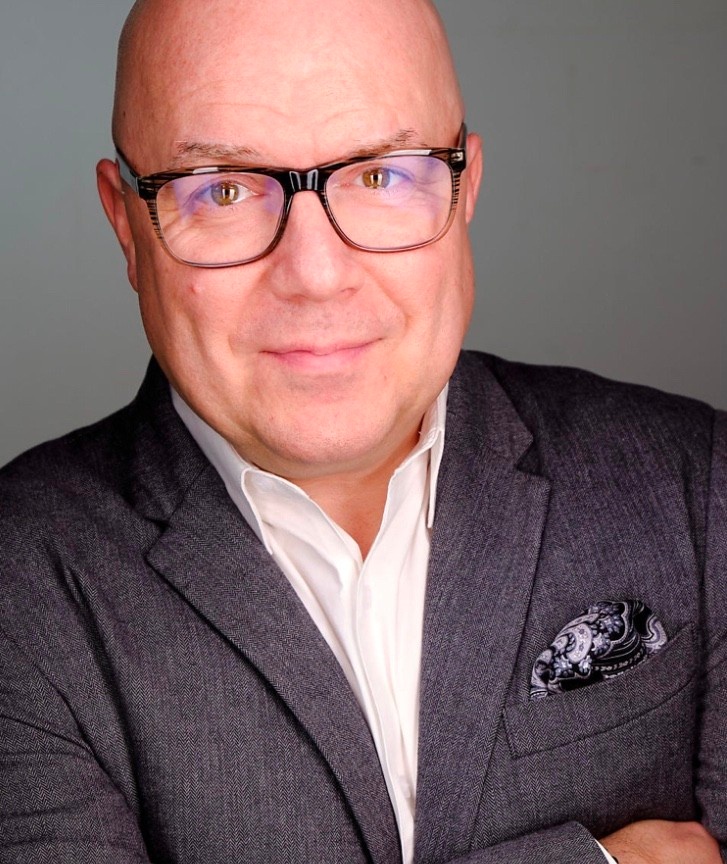 Speak to Ian about your needs before you book:

Ian Tyson is a 33 year veteran of the Motivational Speaking world. His career has put him in front of millions of people since his start in 1989 and has him travelling across North America and around the globe. His messages about Gratitude, Resilience, Positivity and more have made him a popular favourite for educational, conference and corporate gigs. He is an author and facilitator and is absolutely obsessed with the craft of speaking. Whether it is the creation and molding of a story, the power of a particular turn of phrase or the subtleties of stage work, Ian loves to chip away until your best is found. He is a former Speaker Slam award winner, a Slam Judge and has coached a past Grand Slam Winner.

In this singular or multiple short session coaching, Ian can help you refine and punch-up the work you have done so that you can deliver maximum impact when you take the stage!

Creating and refining a full 60-90 minute keynote is a delicate and deliberate task, and Ian is here to help you find the stories, words and connective tissue to create a powerful, sellable stage piece that will flow and pop! Over multiple sessions, we will work through the material you have and find your core message, and make sure you are delivering it. 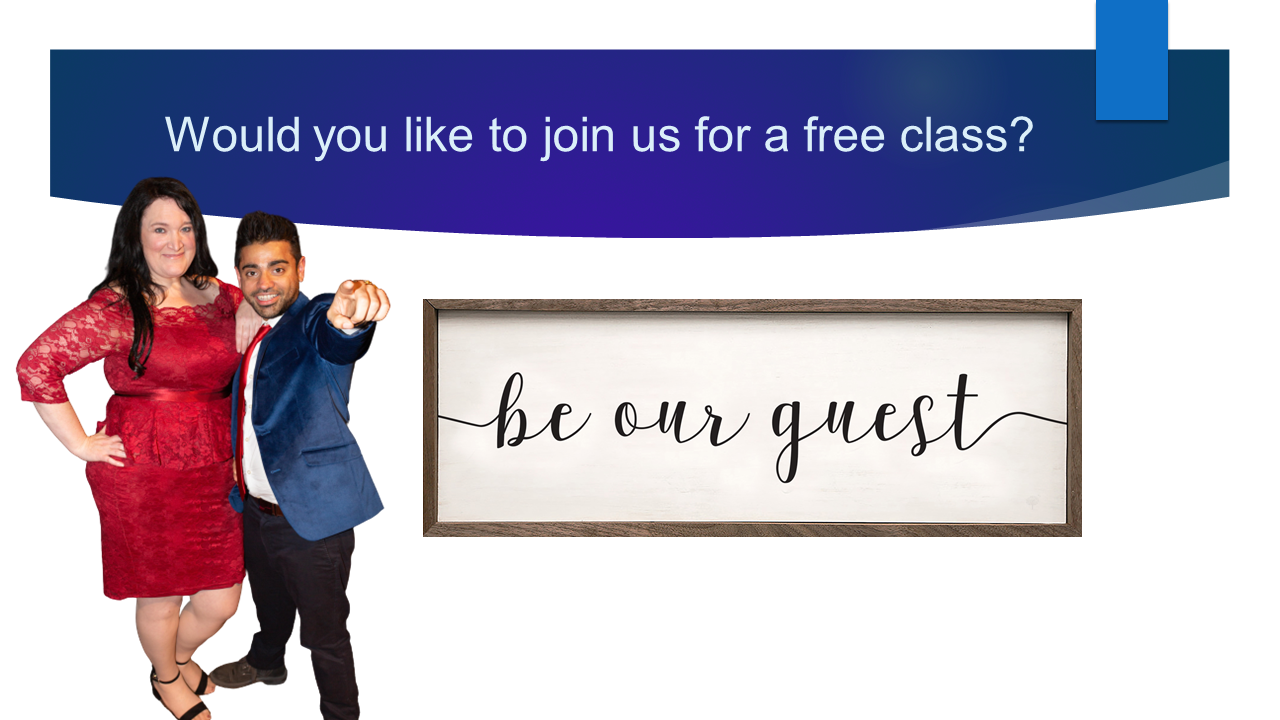 Please join us for a free class by filling out this form: